THE SAILFISH OF THE NORTH

It is hard to find a more beautiful freshwater fish than the Arctic Grayling, its colourful, large dorsal fin, that is much larger than any other cold-water fish, gives it the name the sailfish of the north. The Arctic Grayling (Thymallus Arcticus) is part of the salmon family (Salmonidae family) which is comprised of five subspecies. The size of a Grayling can range anywhere from 30 to 40 centimetres (12 to 16 inches), and can reach up to 55 centimetres (22 inches). The species of fish that live in Reindeer Lake live quite long due to the cold waters where the Arctic Grayling has been recorded to reach an age of 18 years. Reindeer Lake’s fishery is quite impressive and we promote the catch and release of all our species to help sustain this amazing resource. In the evenings you can watch Arctic Grayling surface right in front of you, as they feed on the hatch in the channel in front of the lodge, you can also catch them right off our docks. For those that have never caught an Arctic Grayling, it is a good idea to put them on your list while up at Arctic Lodges. Pound for pound the Grayling is considered to be one of the best fighting freshwater fish and when you hook one, they are known for their aggressive fight and aerial abilities 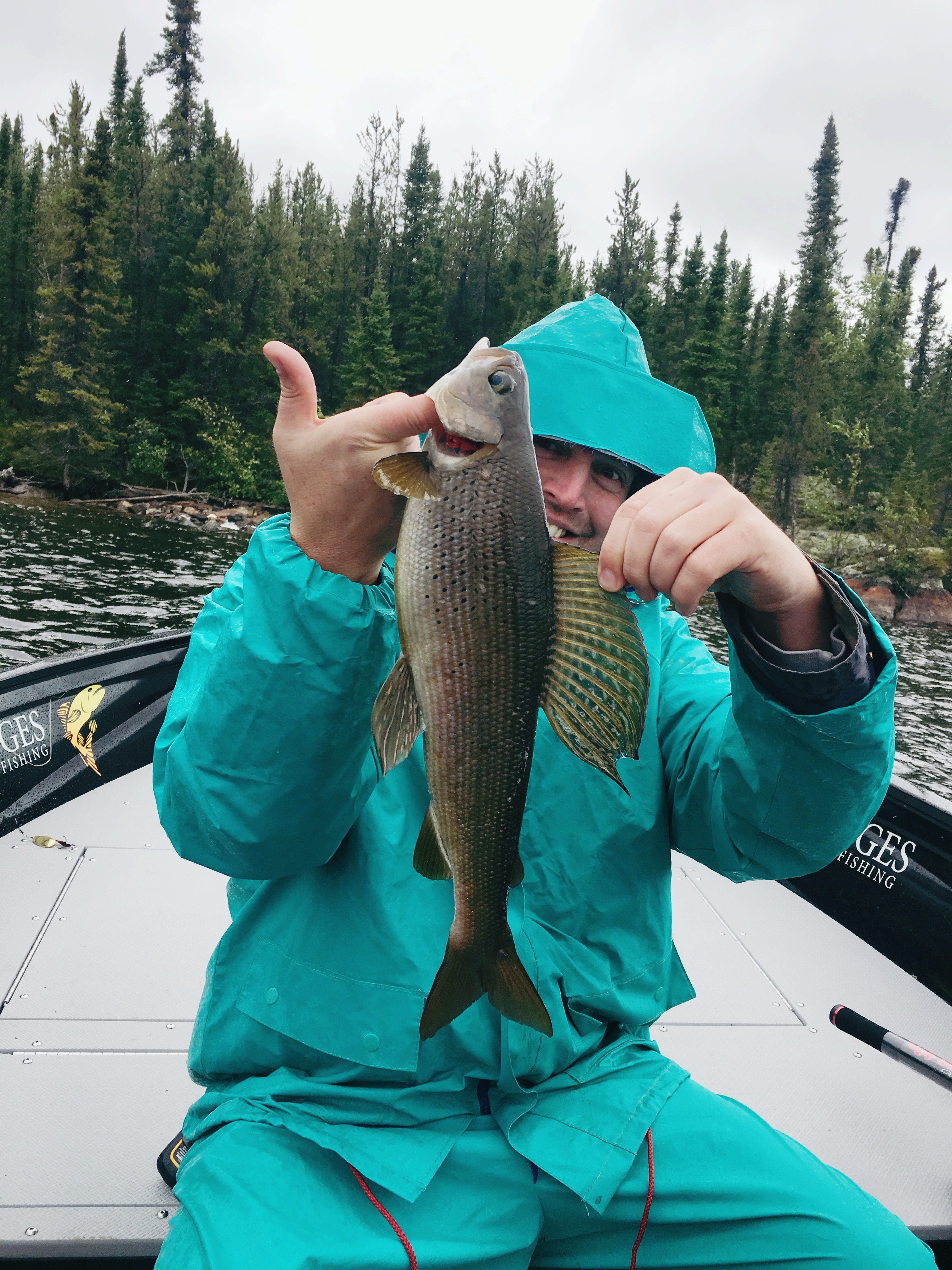 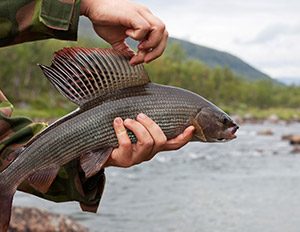 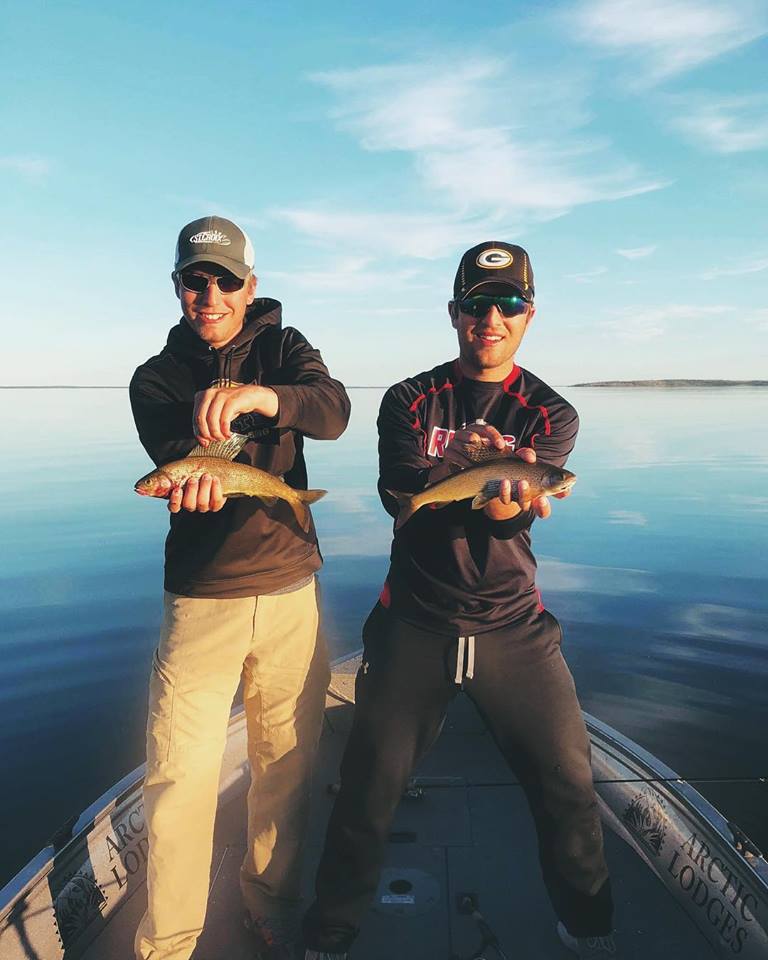 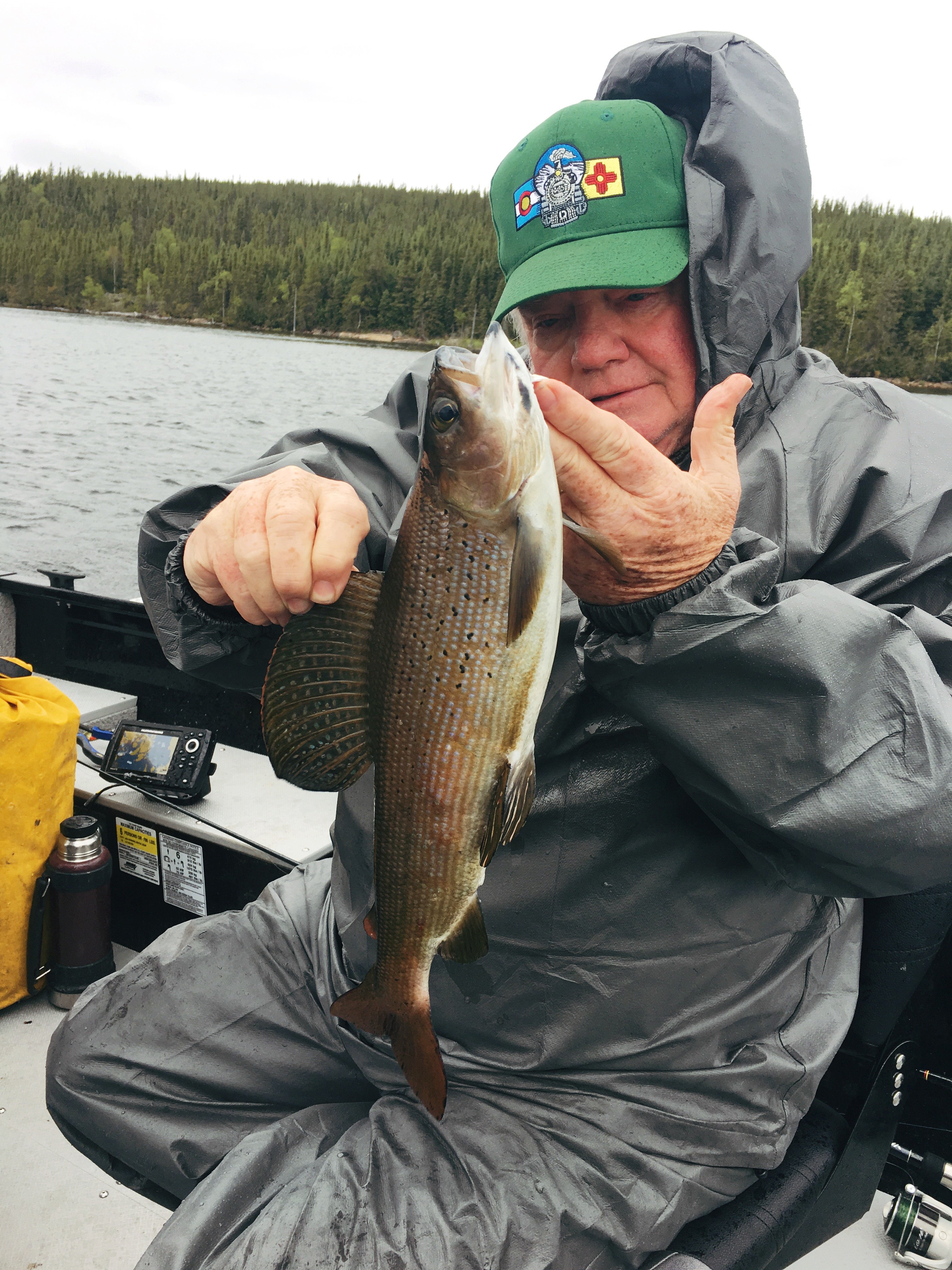 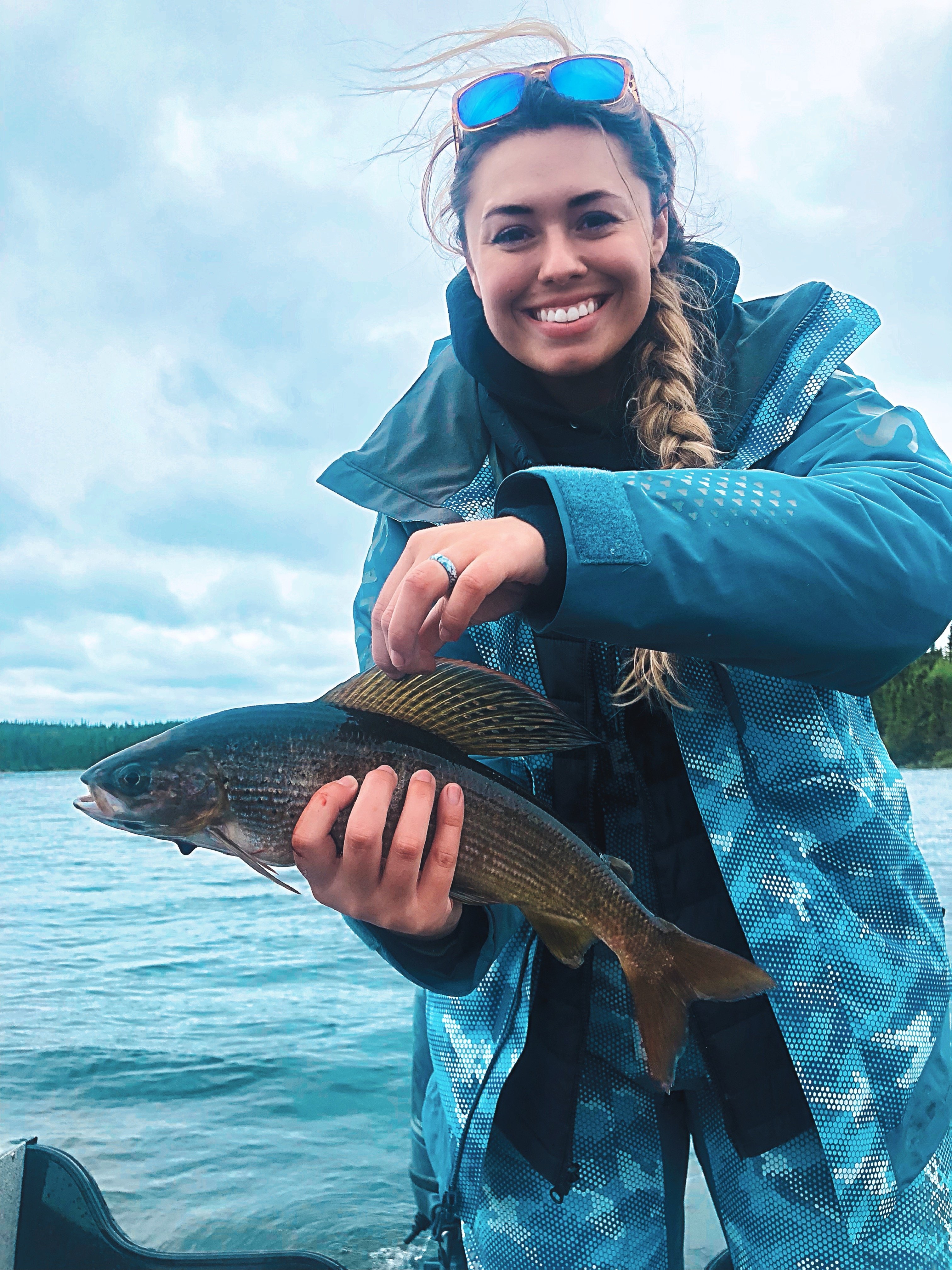 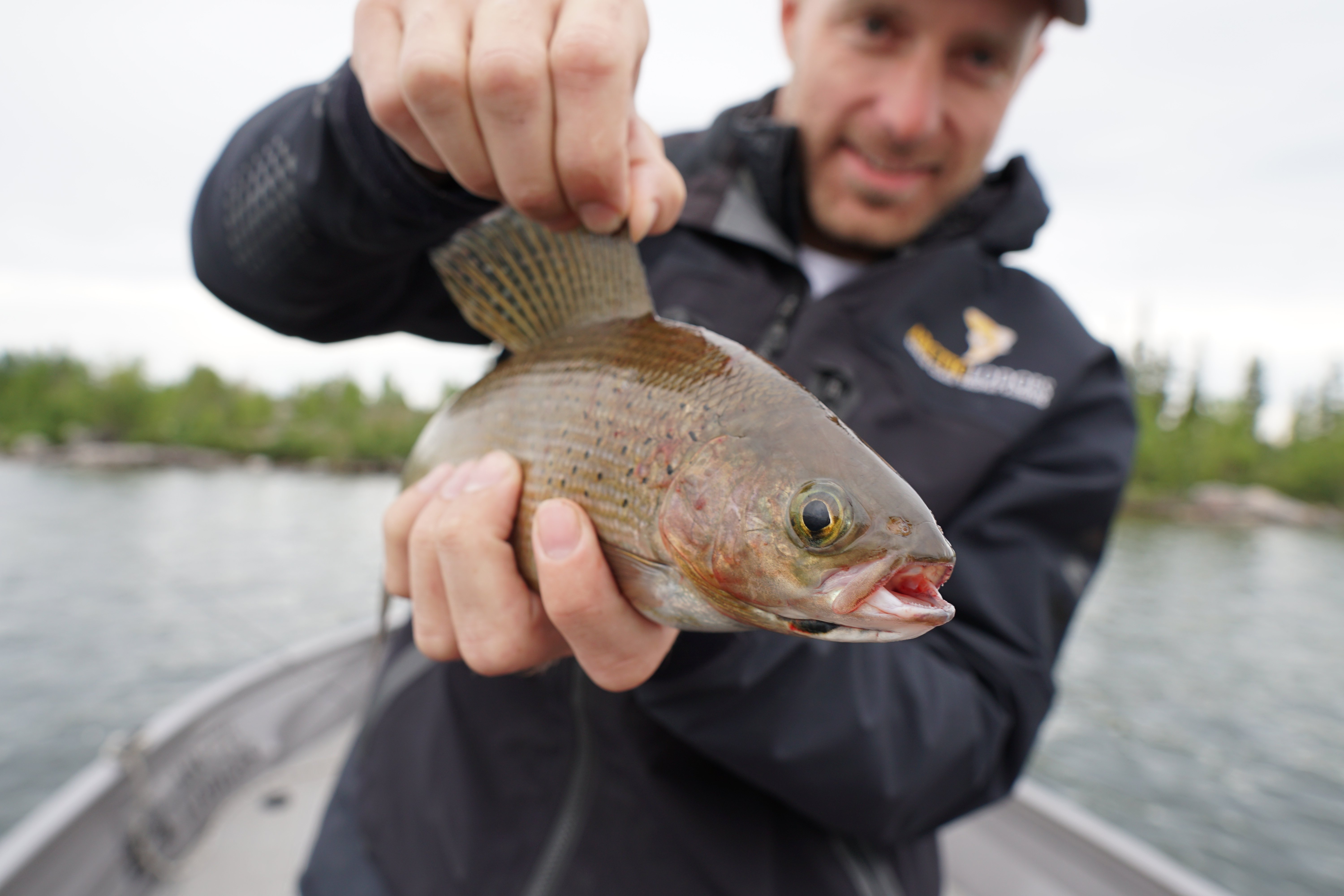